The Ministry of Foreign Affairs is getting ready for the APEC Economic Leaders’ Week. 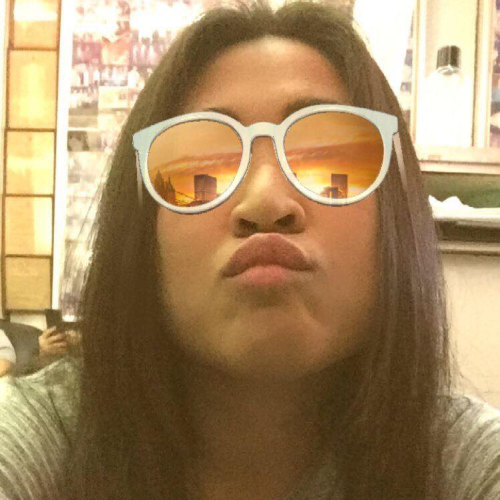 Next month will be the annual APEC Economic Leaders’ Week (A-E-L-W). Thailand’s Ministry of Foreign Affairs (MFA) has emphasized the readiness of event sites while also highlighting the country’s role in helping to ease tension between economies.

The MFA recently gave a press tour of the Queen Sirikit National Conference Center, which has freshly refurbished convention halls, press rooms, and other amenities in preparation for this significant regional gathering.

The Ministry of Foreign Affairs’ spokesman, Tanee Sangrat, has stated that Thailand’s potential in the areas of tourism, innovation, technology, and soft power would be showcased at the AELW.

He said that Thailand’s participation in sectors including trade and investment, APFTA readiness, and post-pandemic travel safety will be on full display at this conference.

At this year’s AELW, the APEC Economic Leaders Meeting will be held, and the major topic of discussion will be environmental issues. To better ensure sustainable business practices, trade, and investment, and sustainable household, community, and societal livelihoods, Thailand plans to advocate for the adoption of its Bio-Circular-Green (BCG) economic model among APEC countries.

At this gathering, world leaders will be able to meet and talk about how to deal with issues like wars between the superpowers. The spokesman for the Ministry of Foreign Affairs stated that Thailand is able to act as a mediator between countries because of its positive relationships with all nations.

Singapore, Taiwan, and Hong Kong’s leaders have all confirmed their attendance during the leaders’ week, and several nations are now planning security for their leaders.

A spokesperson for the Ministry of Foreign Affairs (MFA) indicated that Chinese President Xi Jinping may attend, barring any conflicts with his other responsibilities, however the MFA is still awaiting official confirmation from several other nations.