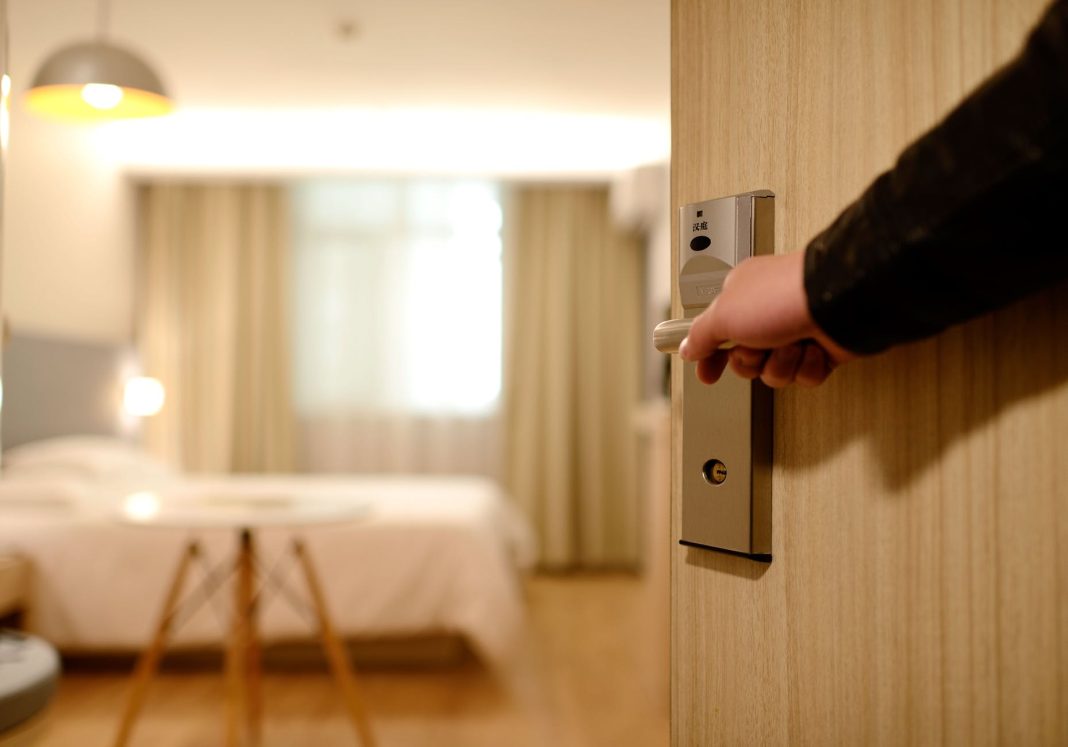 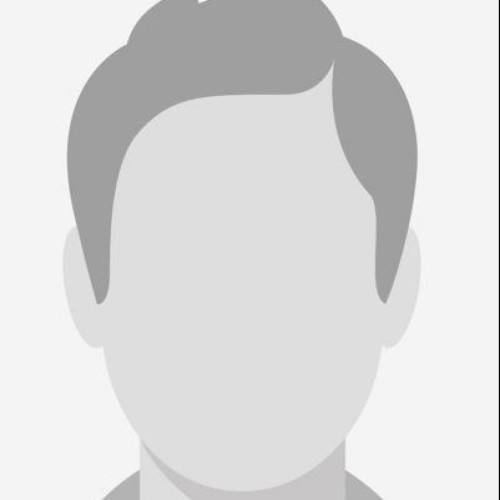 Marisa Sukosol Nunpakdee, president of the Thai Hotels Association (THA), revealed that the survey results of the hotel operators’ confidence index July 2022, prepared by the association and the Bank of Thailand (BOT), found that the average occupancy rate in July 2022 increased to 45 percent from 38 percent in June 2022.

Marisa Sukosol Nunpakdee, president of the Thai Hotels Association (THA), revealed that the survey results of the hotel operators’ confidence index July 2022, prepared by the association and the Bank of Thailand (BOT), found that the average occupancy rate in July 2022 increased to 45 percent from 38 percent in June 2022.

As a consequence of the government’s cancellation of registration through the Thailand Pass system, effective July 1, as well as the extension of the project, We Travel Together, Phase 4, extension of 1.5 million rights, the number of Thai and international travelers has grown. includes a rise in hotel occupancy rates across all areas, which predicts a 42 percent occupancy rate in August 2022.

According to Ms Marisa, around 68 percent of hotels are still experiencing a labor shortage. Maids and receptionists are among the many positions open in practically every department.

It terms of chefs, waiters, and technicians, while some Hotels can find replacements, these nonetheless lack abilities, particularly in terms of service and language.

In regards to salary increases, it was discovered that 67 percent of hotels have not increased their wages, while the remaining 33 percent have. If an increase in the minimum wage is announced, 74% of hotels are projected to be affected.

1-3 star hotels would be more affected than 4-5 star hotels, with more than 16% of poll respondents expecting to be severely impacted. Because more than half of the employees in this group of hotels must be paid extra. The majority of them are less than four-star hotels.

“Right now, the majority of the hotel’s customers are Thai. However, the number of international tourists began to rise. This is seen in hotels with a foreign client share of more than 50%, which has progressively increased after the continual relaxation of opening measures from the beginning of 2022.”

Asia and the Middle East have the highest proportion of international clients who stay, followed by Western Europe. However, the current state of the hotel industry is characterized by personnel shortages in practically every area. “Including associated companies in the vicinity, which have not reopened as normal,” Marisa remarked.

Ms Marisa stated that the overall income in July 2022 tended to be lower, In comparison to before COVID-19.   Because the average daily hotel charge remains lower than it was before the covid period Furthermore, the low purchasing power makes price adjustments difficult.

However, once the country was completely opened, a portion of the revenue began to improve. This was evident in hotels with less than a 30% revenue return, which declined from the previous month. The number of hotels that have restored more than half of their revenue remains at 32 percent, and the income of the 4-5-star hotel category has recovered better.