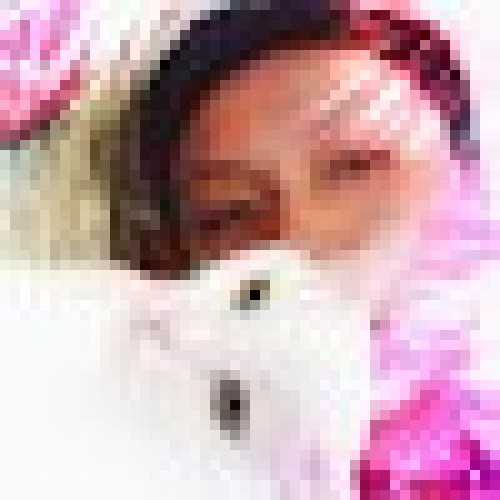 In the first half of this year, the country’s auto production totaled 870,109 units, an increase of 3.02 percent from the same period of last year, according to the FTI.

The country’s domestic auto sales rose 4.6 percent year on year in June, due to the easing of COVID-19 restrictions and border control measures which helped improve consumer confidence.

Auto sales for the first six months of the year jumped 14.5 percent year on year to 427,399 units, data from the FTI showed.

However, auto exports fell 11 percent in June from a year earlier due to a shortage of auto parts and semiconductors for some car models.

Thailand is a regional auto production and export base. During the January-June period, it exported 449,644 finished vehicles, down 5.04 percent from the same period of 2021, with the export value decreasing by 1.05 percent to 266.65 billion baht (about 7.27 billion U.S. dollars), according to the FTI.